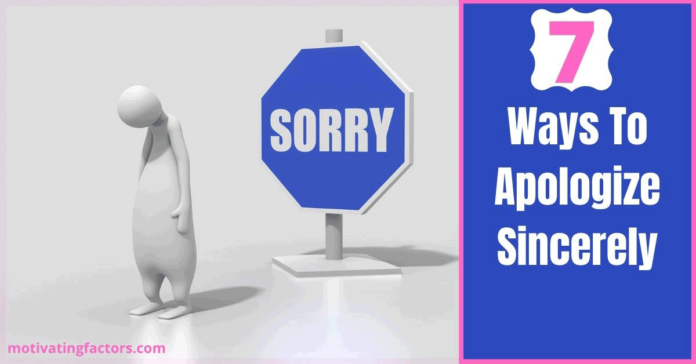 Have you ever been in a position where you messed up or hurt someone and then don’t quite exactly know how to move on from that? Maybe you want to apologize sincerely to the person you hurt but don’t know how to or you’re too proud to show you’re sorry.

That’s quite normal. Lots of people find it difficult to apologize sincerely after they have a dispute with others. But, even when they do apologize, they just don’t seem apologetic. “(I’m) sorry” is the first go-to word we say when we want to apologize. However, those words aren’t enough or quite effective.

It’s not what you do, but how you do it, that’s important. It doesn’t matter if you’re apologizing by reading a full-page letter if you can’t show you’re really sorry. An insincere apology can have a serious impact on your relationship with that person. So, next time you have a dispute with someone, here are 7 effective ways to apologize sincerely:

Isn’t this the main reason you apologize, because you feel regretful? Then why not show what you really feel? Start by saying the golden apologetic words “I’m sorry!” Now, I know I said before that it’s not enough. But when you say it like you mean it that can make a whole difference in the world. So, the trick here to apologize sincerely is to say the words from deep down your heart and say it in a sincere and apologetic tone.

Knowing how to apologize sincerely is very important, and making amendments is a very crucial part of a sincere apology. You can’t fix everything, but if there’s even a slight possibility of repairing something that you broke, you should try to give your all to fix it. That means, if you broke something precious of someone’s, see if you can replace or fix it. If you said some hurtful words, try saying some nicer things about them to create a positive atmosphere.

In this next step, you need to put yourself in other’s shoes and feel what s/he is feeling. You can sincerely apologize to others only when you fully understand how you made them feel with your words and actions. When you are more explicit in explaining your actions and behaviors and relating to the other person, your apology will come across as both sincere and effective.

This is another reason why you apologize; so that whatever you did to hurt or offend them won’t happen again. Now, this is a very crucial step of apologizing sincerely because this is where you convince them that you’re going to change your behavior and won’t do those things again. Thus, it helps you with rebuilding the lost trust and repairing the relationship.

This is a very sensitive thing to do when you’re trying to apologize sincerely to someone you hurt. Most people think that when they try to show both of their mistakes, it creates a balance. But that’s not true. Instead, what it does is make the apology process even harder and worse. When you’re blaming someone, you’re basically you’re telling them that they also had some part in that. So, be smart and don’t blame when you’re sincerely apologizing. 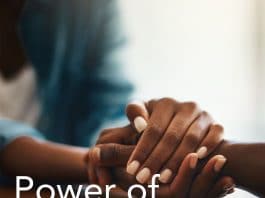 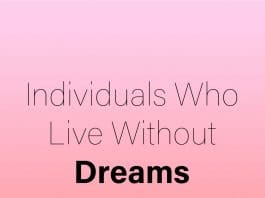