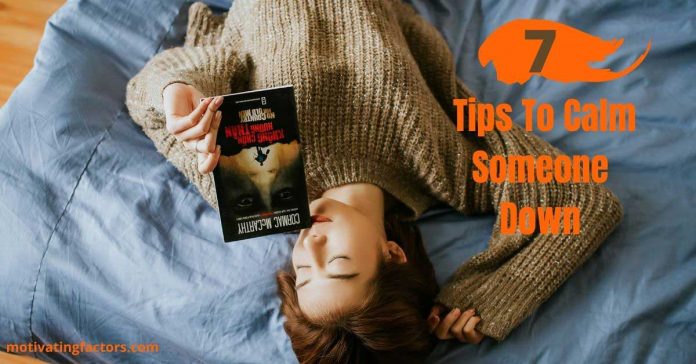 Have you ever been in a position where someone you know is having a meltdown and you have absolutely no idea what to do?

“Within you, there is a stillness and a sanctuary to which you can retreat at any time and be yourself.” —Hermann Hesse

For instance, your friend is having a divorce, it’s your kid’s first day of high school, or your partner is having second thoughts on taking a big step in a relationship, etc.

These sorts of events could often occur in your life. And while you might be someone who could take the pressure but you might not be familiar with how to calm someone down when they’re facing those moments.

I don’t know if it’s human nature but whenever we see someone expressing a lot of emotion like anxiousness, anger, or sadness, the first thing we say from the lesson of how to calm someone down 101 is, well you guessed it right: “Calm down!”.

However, when you say the words “Calm down” to someone, do you think they find it calming? I don’t think so. 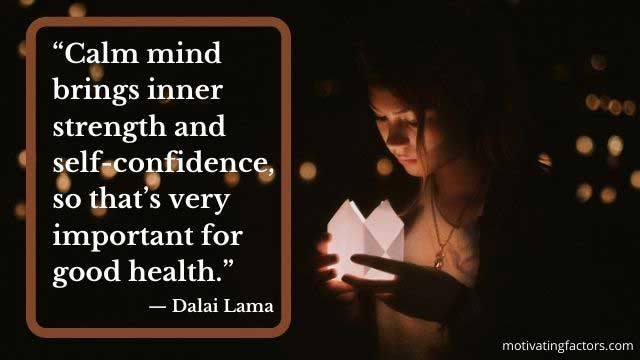 When you say things like “Calm down”, “It’ll be fine”, or “Just relax”, no matter how concerned you are about that person, it will just backfire against you.

That’s because whenever someone is experiencing a lot of emotions, they can’t act rationally and lose their cool. Therefore, it’s better not to reiterate those words.

7 Tips to Calm Someone Down

So, whenever you try to calm someone down, the last thing you want to do is make them agitated by repeating those cliche words again and again.

Instead, you can follow these simple tips to learn how to calm someone down:

1. Calm yourself down first 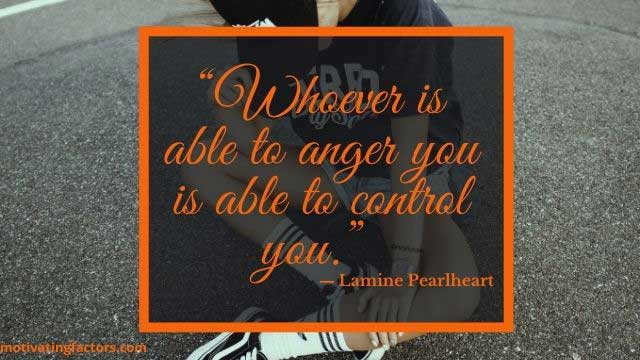 Before knowing how to calm someone down, it’s crucial to know how to calm yourself first. It’s natural to lose your cool and patience when someone’s showing lots of emotions and acting unreasonably.

However, you shouldn’t let that affect your mindset too, since, the person you’re trying to calm down is the one who is going through difficulties and you’re the one who’s there to help them.

When someone is angry or panicking, they don’t mean what they say. So, don’t get offended by their words.

Furthermore, you should think of it as an opportunity to communicate with that person rather than fighting with them.

You must’ve felt this too every time you feel angry, nervous, or sad that you just want to get those feelings out of your chest.

So, whenever you’re trying to calm someone down, you should allow the person to express themselves by helping them to speak their mind out loud.

Likewise, you’ve got to make them believe that you’re there to listen to anything they want to say without any judgment.

Therefore, when you build trust, they’ll feel free and be willing to be open to you.

“Give your stress wings and let it fly away.”
—Terri Guillemets

As we discussed how important it is to let them express their feelings in words, not everyone is ready to do that, yet.

Often when someone is experiencing a lot of emotions, they automatically build this coping mechanism, which prevents them from expressing themselves.

Moreover, they tend to find it shocking or might even think of it as a conspiracy against them when you try to ask them about their deep sentiments.

So, be co-operative, understanding, and know how to calm someone down by giving them some space and time. 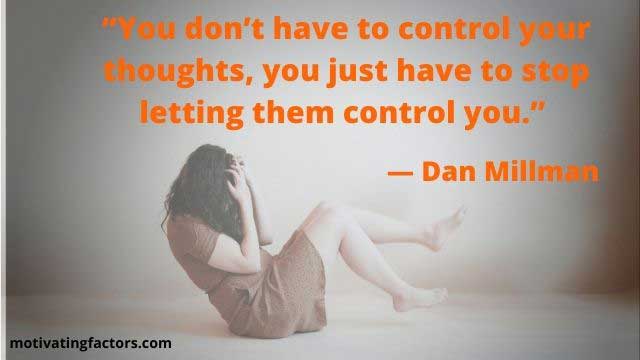 Most people experience a panic attack when they feel lots of different emotions at the same time. Thus, it leads them to panic uncontrollably and does things that might harm themselves or someone else.

So to understand how to calm someone down, you need to stop them from panicking. What you can do is, firstly talk to them in a very lower and soothing voice so they don’t get overwhelmed by you.

Secondly, you can make them tea or drinks that are good for calming down. And most importantly, you have to be assuring and make them believe that everything will be alright.

One of the best ways to calm someone down is to take their minds off of that particular thing that’s stressing them.

To help someone stop being stressed, nervous, or anxious, you can do activities that will shift their focus from being stressed to feel more liberating.

For instance, you can go a walk with them, watch a funny movie, or even tell them about your day.

In my case, whenever my little brother’s feeling down, I challenge him to a best of 3 of FIFA (football video game) on play station, and every time that makes him so encouraged and motivated.

“When you realize how perfect everything is you will tilt your head back and laugh at the sky.”
—Buddha

6. Help them do their things

Sometimes, people get so deeply affected by some things, they not only feel weak mentally but also physically.

Subsequently, they may not be able to do their daily chores all by themselves. For instance, the person you’re trying to calm down is so depressed, s/he can’t do their laundry, or go out to buy groceries.

Help them do those things and it will not help them calm down but it will also build a deep trust between you and that person.

However, that doesn’t mean you should do all of their things for them, it will only make them demotivated.

Instead, you can make a list of small tasks that they are capable of doing by themselves. 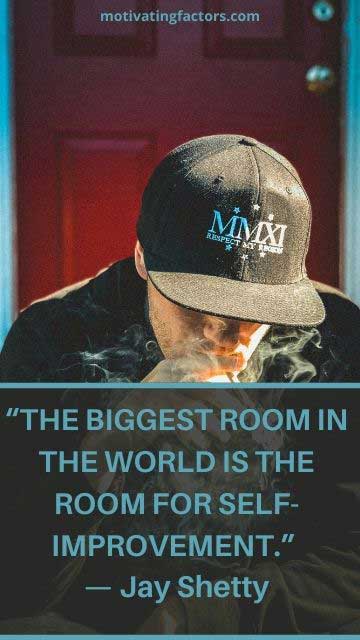 If you’re trying to learn how to calm someone down, then practicing mindfulness might be one of the best ways.

It’s normal to be nervous and stressed about your job or relationship, but it’s equally important to live in the present and not get lost in the past or over think about the future.

So, try to help them come back to the present by making them practice mindfulness.

Also Read: How to Deal with Negative People and Stay Positive

What to say to calm a person down?

What is it called when you calm someone down?

Pacify Verb. To make someone who is angry, worried, or upset feel calmer or happier.

How do you calm an angry person down?

Ask them what you can do to resolve the situation. Try not to get angry yourself. Stay calm, speak slowly, and use non-threatening body language. A calm, rational response can go a long way toward calming angry people down.

Intermittent explosive disorder (IED) is an impulse-control disorder characterized by sudden episodes of unwarranted anger. The disorder is typified by hostility, impulsivity, and recurrent aggressive outbursts. People with IED essentially “explode” into a rage despite a lack of apparent provocation or reason.

Why am I short-tempered all of a sudden?

A short temper can also be a sign of an underlying condition like depression or intermittent explosive disorder (IED), which is characterized by impulsive and aggressive behavior. If your anger has become overwhelming or is causing you to hurt yourself or those around you, it’s time to find professional help.

How do you make someone feel better?